Hidden Dangers of the Magnet Fishing

Magnetic fishing is an inexpensive and an interesting outdoor hobby that anybody can do without the investment and wastage of money. It provides the people who do magnetic fishing with the chance to explore and interact with the environment in the very different and unique way. Just imagine experiencing the thrill and pleasure of hunt of what you are going to find next, excitement of the pulling of some metal treasure from out of the water body, and being able to quickly and easily see what is actually below the water when you interact with an interesting water spot which you think that may be keeping something unique and special. The trend of magnet fishing is fast accelerating and this hobby is being adopted by thousands of individuals. Especially more people take interest when they see individuals uploading the videos of stuff they got from magnet fishing. Some of the dangers of magnet fishing are stated below: 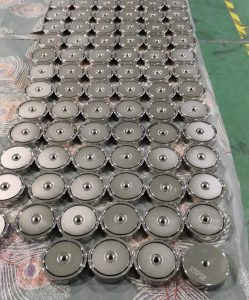